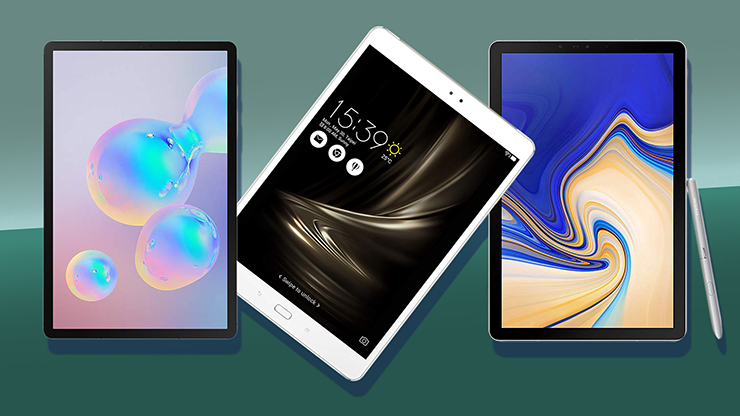 We all know Android is a big competitor to the iPhone, and that is  good because we needed a fresh new competitor that did what the iPhone could and was more open. So would an Android tablet be likewise to the iPad?

Making an alternative to an iPad is a very exciting prospect but it will be hard to convince the average Joe to buy one. Most will probably be looking at an iPad but if there are competing tablets they will have to either be much cheaper or offer something significantly more appealing to the mainstream user, otherwise mostly techies and the anti-apple crowd will be the only ones buying them.  Look at the explosion of Android phone models. In a few months I can’t see how there won’t be a flood of Android tablets in all shapes and sizes and prices and carriers all shooting directly at the iPad and trying to one-up each other.

The market got its bell rung when Apple hit with the iPhone. It set the bar very high and the market responded with android. Well, with the iPad Apple didn’t set the bar as high, and I think other companies have learned their lesson and the sleeping giants have been awoken. I’m just not convinced that the same market need exists. There are already loads of media rich devices but is there a need for an android iPad killer. I believe it is less about the tech specs of any future pads and more about the applications so watch this space…….. :0)