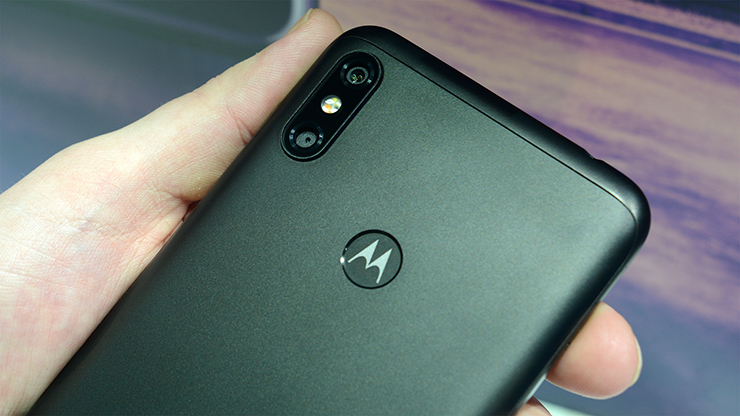 Motorola isn’t mucking about with their next T-Mobile Android phone according to android and me.

The two new phones codenamed “Morrison” and “Sholes” pack a big punch with some serious spec. The CPU in the Sholes is a 528MHz Qualcomm MSM7201A and they have 256MB RAM. On top of which a built in 512 MB Flash ROM (Read Only Memory) and support up to 32Gb microoSDHC memory card. The display is a HVGA (320×480) and it has lots of extra sensors and regular gadgetry that you’d expect from a modern mobile device.

It looks like that kind of power and functionality will not only rival the iPhone, but blow it out of the water!