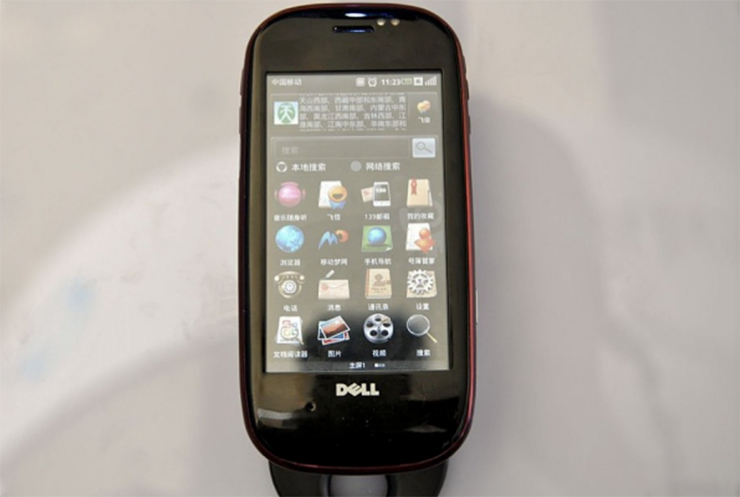 The new Dell Mini 3i has gone on show for the very first time yesterday!

It’s a good looking handset with great features such as a 3 Mega Pixel camera, bluetooth, a microSD slot, Bluetooth and a large 360 by 640 pixel touch screen.

Whilst it’s a good introduction to the market for Dell, it is lacking in one essential feature. 3G. Their new phone will only run on 2G networks making it the slowest Android phone yet!

On top of which, it doesn’t have WiFi either.

From the looks of things it’s not going to be released in the UK which probably explains the lack of those two essential features.