Could a new Google phone, the Nexus One, challenge mobile contracts? 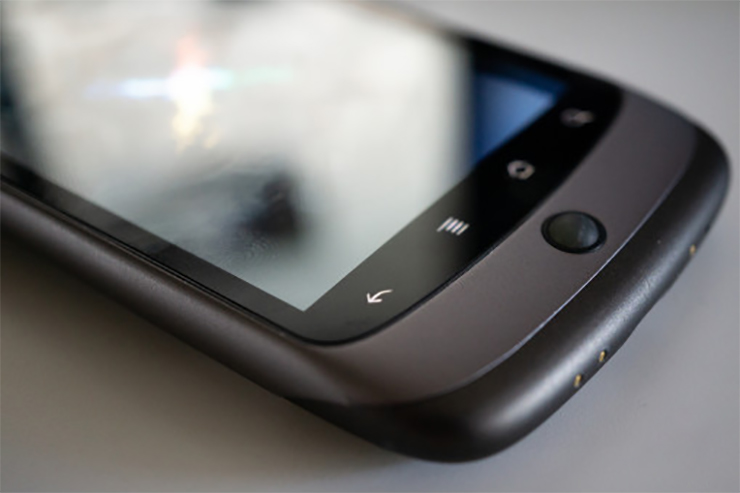 What makes Google’s new phone intriguing – from a business perspective – is the possibility that Google could sell the phone directly to consumers without a contractual relationship to a phone service provider. This would have at least two effects. First, it would probably mean the phone would cost a bit more than the subsidized $200 consumers are forking over for the iPhone 3GS or the latest Google phone, the Droid in the US.

Second, it would mean that consumers could use the phone on any service that uses GSM technology — that is, runs with a SIM (subscriber identity module) card. Instead of being locked into a network for service, for example, consumers could take their newly purchased technology where they pleased, taking advantages of typically shorter or nonexistent contracts that companies offer when shoppers bring their own phone to the deal.

The Nexus One could add Google’s powerful imprimatur to an already budding movement to free customers from long contracts in exchange for higher upfront prices on mobile hardware.

Unlocked phones of varying quality are widely available online. But what Google brings to the table is significant advertising power, brand cachet, and a product potentially enticing enough to hammer open mobile providers’ “iron clad” control over what gadgets their customers can wield.

The challenge will be whether Google can reap enough money from mobile advertising to price the phone competitively.

In this vein, the Nexus One could be hindered by the success of other Android products.

How many people can be convinced that (the Nexus One) for $200 is better than the Android phone that is free or next to free directly from the networks????? In the UK there is no question that this will be a powerful option for the mobile market with options like SIM only contracts adding more value to the mix.