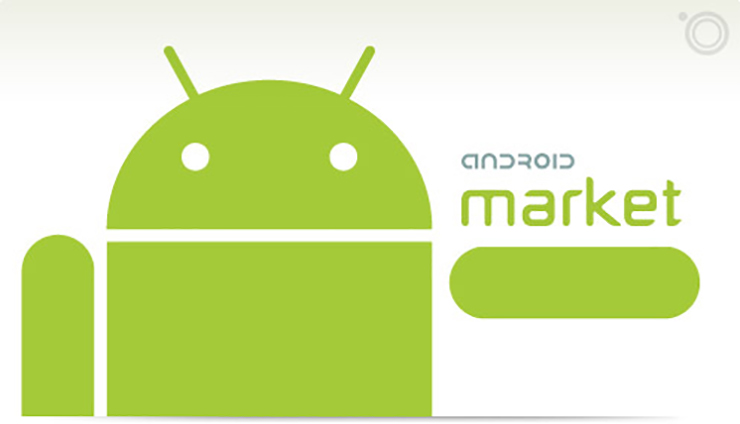 Android have released a video of the new Android Market… and it looks ok, but still no decent search and the categories don’t quite have the depth you’d expect or need.

The main change is the emphasis on paid apps, this is quite a big move for an open source operating system. I think someone over at Google has realised that the only way to compete with the iPhone is to give some serious incentives to would be developers of applications to create the sort of quality apps that have been around since the beginning of the iPhone app store.

Currently, a good iPhone app can make hundreds or thousands of dollars a week and even the best Android app can’t hope to compete with that. I think the new store and the new Android phones being released over the next few months there’s going to be a considerable porting of apps from Apple to Android. Let’s just hope these new Android phones live up to the hype and persuade a few more non-geeks to start buying and get the Android Apps arena as full and diverse as the iPhone.