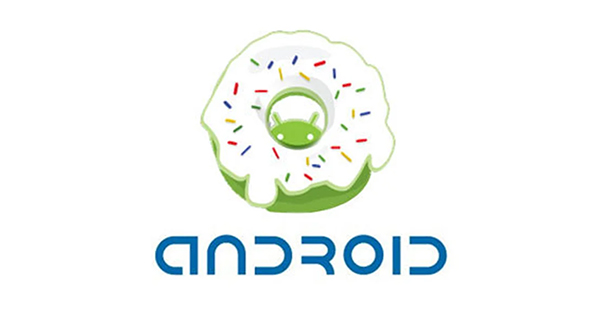 Each Google Android release is labelled as a confectionary item and the new release: 1.6 is no exception. Nicknamed Android Donut the new release has several updates and improvements on the current version.

Now, we could go through the long list but really you probably just want to watch a video and see it in action:

The update is available for developers to play with now and it should start to appear on phones in October so there’s not too long to wait.

Android is really starting to gain momentum at the moment. LG and Motorola now have Google Android phones in the pipeline. Samsung and HTC also have phones in the market, HTC (who also make T-mobile’s G1 and G2) has been the Google OS’s biggest supporter.

Last year 195,000 Android phones were sold, and this year that number will increase to 3.4 million, according to Gartner.

From the official Android Blog:

Android 1.6 includes a redesigned search framework that provides a quick, effective, and consistent way for users to search across multiple sources—such as browser bookmarks & history, contacts, and the web—directly from the home screen.

The system constantly learns which search results are more relevant based on what is clicked. So popular contacts or apps that have previously been picked will bubble up to the top when a user types the first few letters of a relevant query.

The search framework also provides developers a way to easily expose relevant content from their applications in Quick Search Box.

Android 1.6 also provides a much faster camera experience. Compared to the previous release, launching the camera is now 39% faster, and there is a 28% improvement in the time from completing one shot to the next.

A new Virtual Private Network (VPN) control panel in Settings allows users to configure and connect to the following types of VPNs:

A new battery usage screen lets users see which apps and services are consuming battery power. If the user determines that a particular service or application is using too much power, they can take action to save the battery by adjusting settings, stopping the application, or uninstalling the application.

For devices with Android Market, the latest version improves the overall user experience and makes it easier for users to discover great apps and games from developers.

At the homescreen, users can choose among Apps, Games, and Downloads.
Inside a category, users can explore titles that are Top paid, Top free, and Just in.
For each title, users can now see screenshots submitted by developers in addition to reviews from other users.