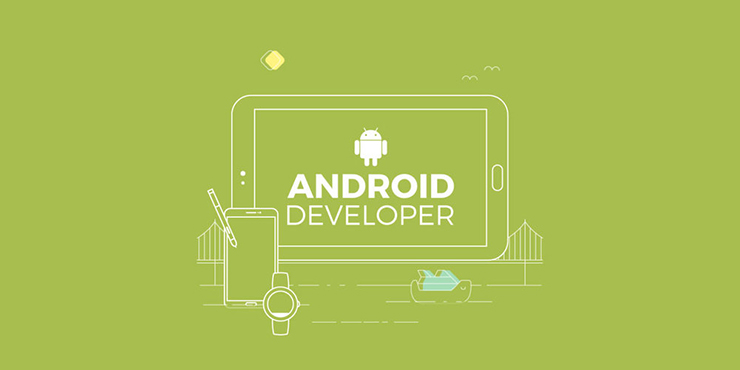 There are 75 million phone running the Android operating system due to be sold in 2012 alone according to the research firm Gartner. If this is correct, Android will become the second most popular mobile phone operating system after Symbian.

Personally, I’m converted. After using the iPhone for a while and owning a few blackberry’s, I switched to the HTC Magic under the T-Mobile “G2″ banner and every day I’ve used the phone, I’ve found another use or feature which I genuinely like. Saying all that, there is a long way to go yet and there are many improvements I’d like to see and expect.

Whilst an open source operating system is great in theory, like communism, it often can’t work in the real world and does need control and restrictions. It looks like Android is splintering off and different devices are using different versions with a wealth of new technology coming in to the market place, there’s a chance the OS could follow the same path as Sun’s J2ME and lose it’s momentum.

With v2.0 on the horizon, backwards/forwards compatibility looks like it could cause problems! Developers are starting to show signs of frustration as unlike the iPhone which has a code base maintained and built by Apple, the Android OS is changing all the time. Hopefully Google will get a handle on it all and ensure that these problems are ironed out ready for the holiday rush.

Overall, I’m still a happy Android fan, but I’d hate to see it start to lose favour at such an early stage.