5 Reasons Why Google probably won’t make its own Handsets 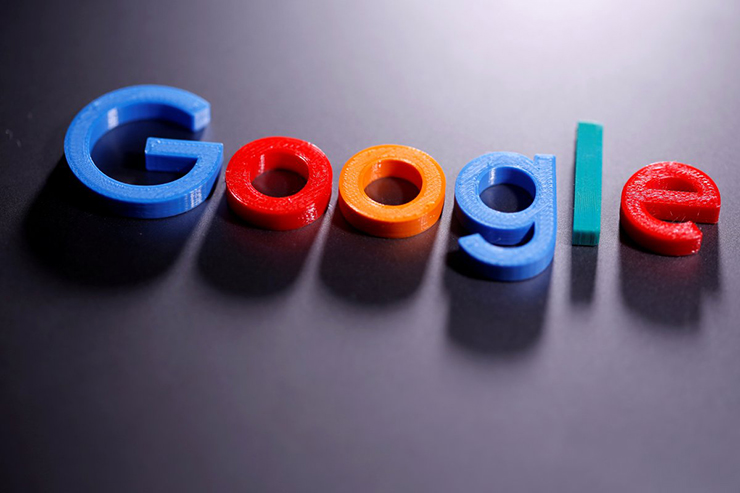 There seems to be a load of talk buzzing around the web today about the possibility of Google releasing its own handset. Here are five good reasons why it probably isn’t going to happen.

Google’s business model does not require it – Unless Google is planning to abandon its model of being a services business, it makes no sense to Google to start selling its own hardware. It simply does not need to. Why choose a hard way to earn a buck when the easy one is working so well?
It would alienate handset makers – Unless Google believes it can become the King of Smartphones the way it already dominates search, how do you justify what a Google-branded phone would do to the rest of the industry? Why would anyone want to support Android with Google selling against them?
Google can already get the hardware it wants – If Google’s goal is creating a big platform for Android, the company needs to work with hardware companies to perfect their designs and how hardware, operating system, and applications work together. If Google can work with other companies on results as good as Android, Google will prove the “PC business model” can work for handsets, too.
Sets a bad precedent – Suppose Google does a handset of its own-competing with everyone in the industry and reducing support for Android-what would this mean for Chrome OS? Suppose you are a netbook maker, would you want Google selling hardware against your own? Better to partner with a company you understand-Microsoft-than one with seemingly no limit on its ambition. A Google-branded phone could render Chrome OS DOA.
Hardware is a very tough game – I do not want to underestimate Google’s accomplishments, but the mass-market hardware business is hugely different from software and services and not nearly as profitable. Again, I wonder why Google would want the pain that comes from selling hardware.
Google may choose to offer its logo as a branding tool for highest-end Android devices that support Google apps and other services. That could make sense, provided it was offered to all hardware vendors that met certain standards.

The 2010 Googlephone may and probably does exist; it just will not show up in the market with only Google’s name on.